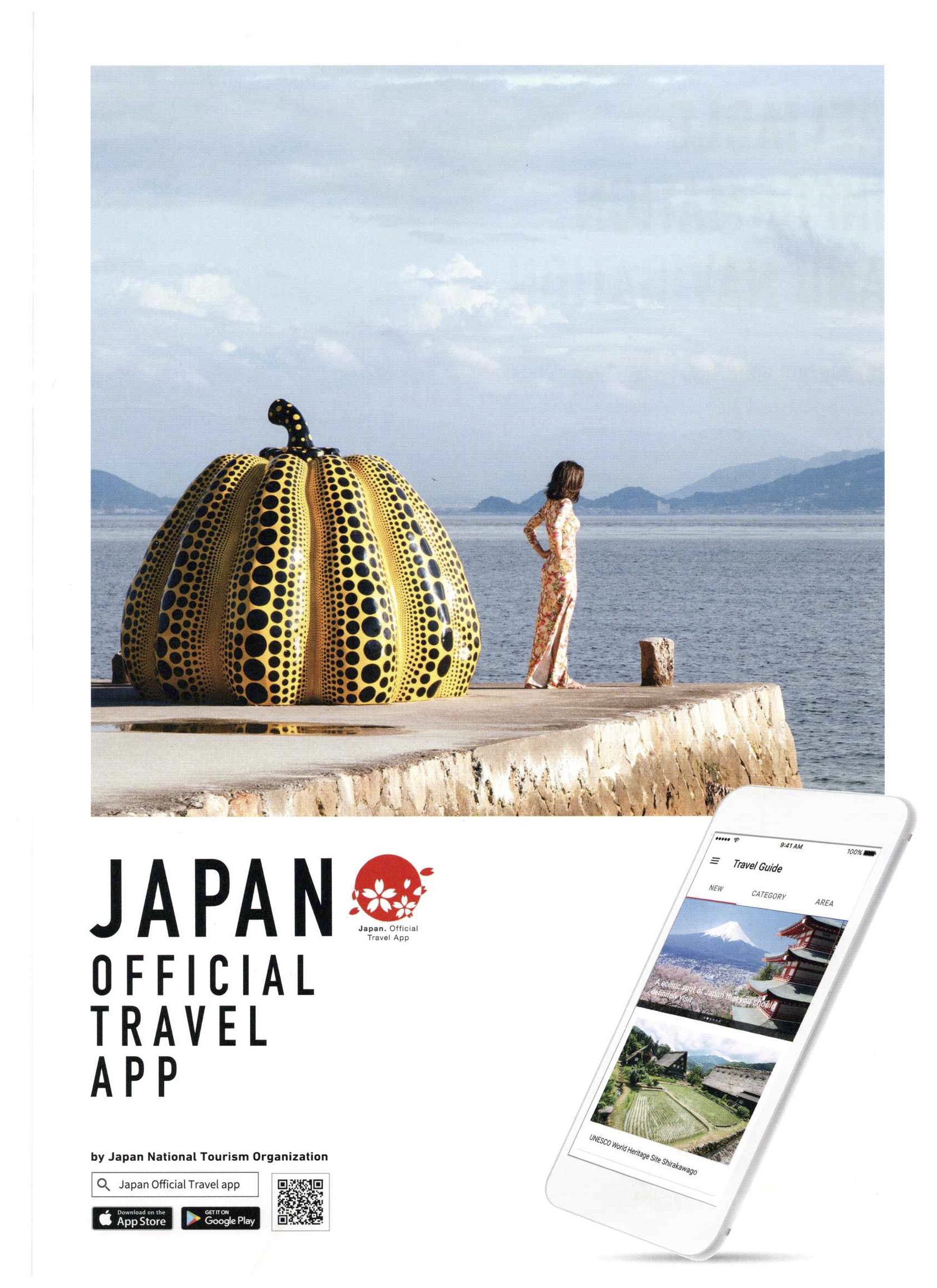 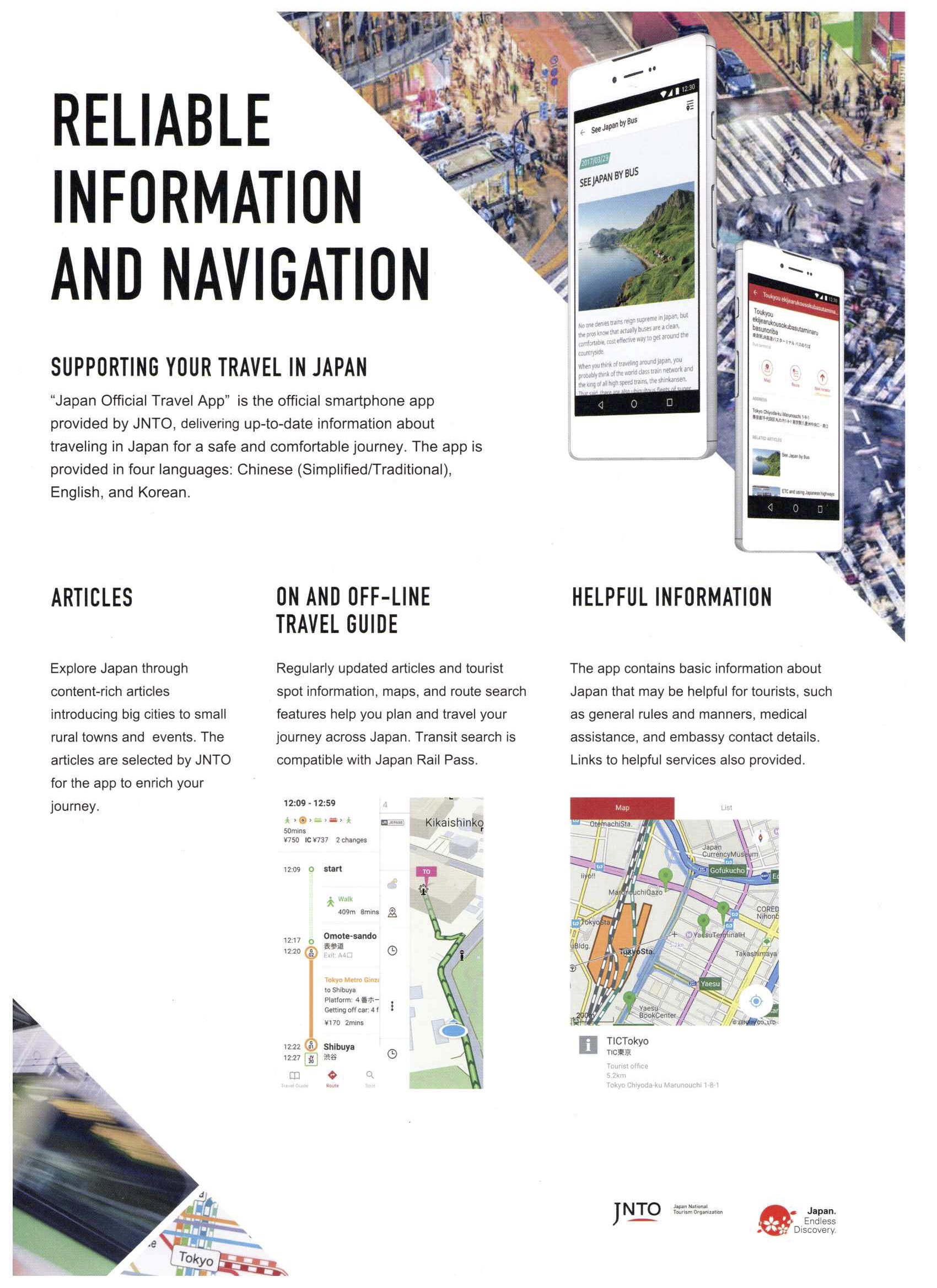 Ikebukuro : At the center of Ikebukuro is the train and subway station, a huge urban gathering shared by the JR East lines, the Seibu Ikebukuro Line and the Tōbu Tōjō Line. It is one of the main commuter hubs in the western Yamanote area of Tokyo. Ikebukuro Station is the third-busiest station in Japan, and the world.

Shibuya : Shibuya is the namesake district of the ward of Shibuya, Tokyo, Japan. It is located in the southwest of central Tokyo on the east side of Shibuya Station. With numerous shops, offices and public facilities, it is one of the three large sub-centers (fuku-toshin) in western Tokyo alongside Shinjuku and Ikebukuro.

Roppongi : Roppongi is a district of Minato, Tokyo, Japan, famous for the affluent Roppongi Hills development area and popular night club scene. A few foreign embassies are located near Roppongi, and the night life is popular with locals and foreigners alike. It is in the central part of Tokyo, south of Akasaka and north of Azabu.

Asakusa : Asakusa is a district in Taitō, Tokyo, Japan, famous for the Sensō-ji, a Buddhist temple dedicated to the bodhisattva Kannon. There are several other temples in Asakusa, as well as various festivals, such as the Sanja Matsuri.

Participants will receive a set of official Japanese travel guides at registration. 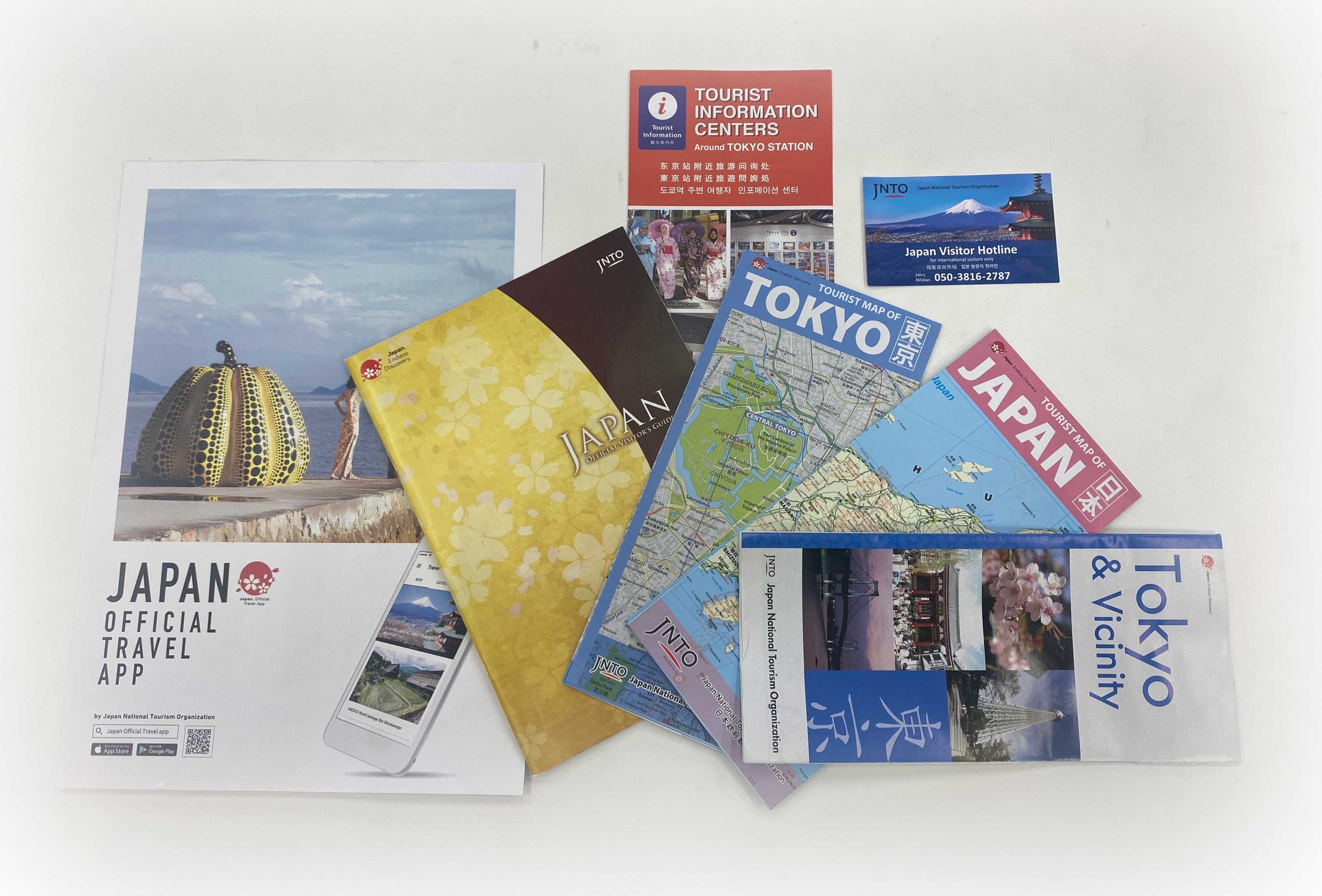